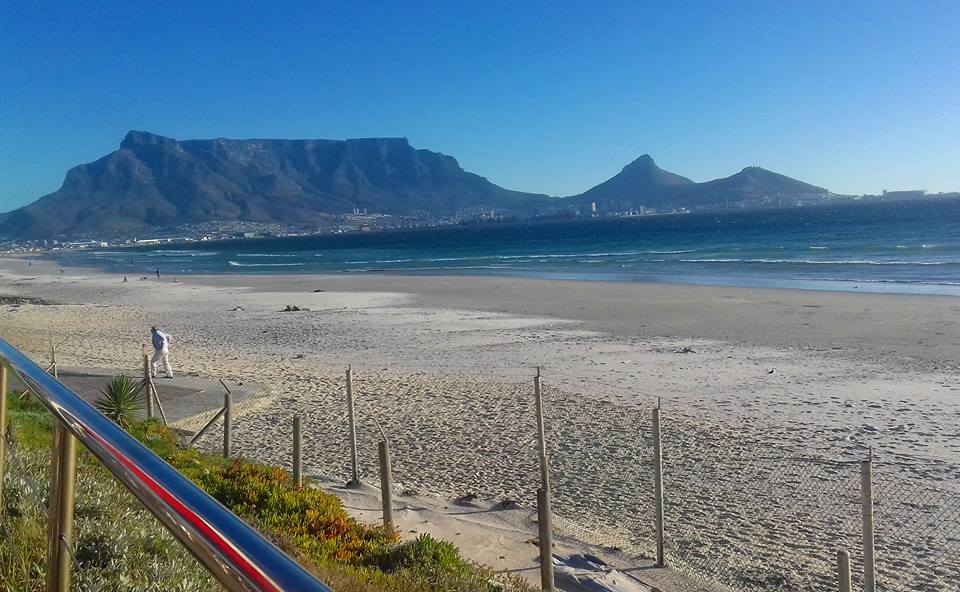 I’ve moved to Cape Town from Munich / Germany in 2005 and often get asked by South Africans and Germans if I’d ever return to Germany. My answer usually surprises people. Because for me it’s a clear NO. Well, never say never, but so far I’ve never had the slightest thought of going back. Even though my family lives in Germany, I feel very much at home and part of society here in South Africa. I’ve received my permanent residency for South Africa this year, a dream coming true and the highlight of 2017.

“But with all this crime happening”. I often get to hear. Yes, South Africa isn’t the safest country, but is Europe really that much safer these days? As you can imagine, I’ve gained tons of experience in how to live the South African way of life. Touch wood, I’ve “only” been mugged once and even then a lovely South African followed the criminals and got my belongings back. Got to love the rainbow nation.

Something I definitely gave up when moving to South Africa was the amazing social security system that Germany offers its people. In South Africa you are completely on your own. May it be the medical aid, maternity leave or the pension fund. It’s your problem. You have to make a plan. With more than a handful of wives, the president has already enough on his plate. You can’t expect too much. Unless your surname is Gupta perhaps.

I have to admit – it’s a big thing to give up. In Germany I’d be better off financially and could benefit from the social security system.  So why would I choose this lifestyle? Well, I personally believe, that the most important thing is happiness. I’ve chosen quality of life. That Is just what South Africa offers for me. Quality of life is so much more important than money. I’m grateful for the many beautiful things Cape Town has to offer every day. There’s beautiful Table Mountain, the ocean, the sunshine, the amazing wine and of course the friendly people. In my mind South Africans are just one of the friendliest and most relaxed people around. I often moan because they take so long at the tills or stand in your way whilst chatting to someone else, but at the end of the day their warm nature has kept me in South Africa until today.

Do you think I’d fit German society after 12 years of living in sunny South Africa? I don’t believe I’d stand a chance. I already struggle on my yearly home visits to Germany. The English world is just so different in many ways. Yes, people do a lot of small-talk and sugar coat things a bit, but at least they connect. In Germany I find it super weird that strangers often face each other in silence. Come on.. a little bit of small-talk doesn’t hurt anyone. I’ve recently spent a week in Ireland and do you know what? I felt more at home there than in Germany. Reason being that people drove on the left hand side of the road and spoke English. My world image has been moved back into the right spot again and I think my friend and fellow blogger at Creativelena can agree with me on that one.

I think you get the idea. I’ve been away from Germany way too long already. If you count my study year in London in, I’ve lived in the English speaking world for 13 years now. It’s not just about the language. It’s mainly about the culture. Germany is my home country but each time I visit, I get a complete culture shock. People don’t like to talk too much, everything has order and structure, shops are closed on Sundays and people wait until the robot (oh traffic lights) turn green (that’s one thing where South Africans loose their patience – waiting for the green light to cross the road). Being on time is very important in Germany and in South Africa it’s not at all.  South Africans are also very spontaneous and change plans around at the last minute. Well, try that with a German…

For now I’m happy in Cape Town. I’ve got my beautiful cat Mia and lovely friends.. what more would I want?

Oh, have I mentioned that I see flamingos almost every day on the way to work ? Who can also say that? Let me know in the comments.