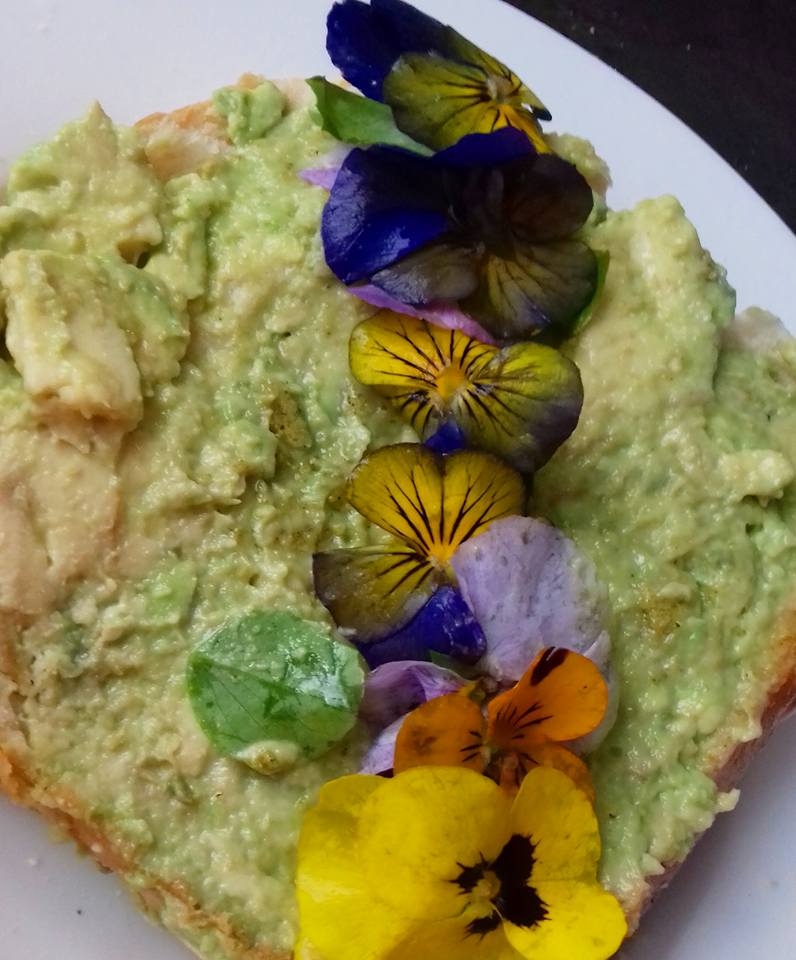 World Vegan Day has just been celebrated on the 1st of November and I think it’s a great day to raise awareness. The whole of November is seen as world vegan month and I hope some people can be reached to at least think about living a more plant based lifestyle. I don’t think it’s a good idea to expect people to go vegan from one day to the next. Perhaps some would like to try to eat less meat and dairy products but are often scared by the vegan community that sometimes comes across as a bit harsh and judgemental. One vegan meal a week can already help the animals and the planet.

If you’ve never thought of going vegan before, you’ll be a bit lost trying out that lifestyle in the beginning. It’s a little bit easier for vegetarians but omnivores will struggle at first. There are plenty of books, blogs and the internet as a good source of information. But I would also like to encourage all new vegans to not be shy and ask questions. Let’s be a community and help each other. I’ve been vegan for about 4 years now and I’m still learning and yes I’ve made “mistakes” in terms of eating something non vegan. I was scared to admit this at first, but now I think that it’s totally ok to make mistakes and learn from them. We should be more forgiving within the community.

Back to my favourite question: “but what can you eat?”

I guess most vegans can relate to that scenario. You meet a friend or new people and somewhere along the lines, latest when you share a meal with them they figure out that you are vegan. At that point the BIG question arises: “but what can you eat?” In a way I understand the curiosity that comes with that, on the other hand I don’t ask people “but what do you eat?” I eat plants, you eat meat and dairy products. It’s as easy as that… Trust me, I don’t look like I’m starving.

The vegan movement has spread wide and far but still people have that perception that vegans cannot eat much. That was probably the case way back but in this day and age, we can find vegan options all around us. The good thing here in South Africa is, that restaurants are very flexible when it comes to “veganizing” meals. I’ve just been to Germany for a couple of weeks and in a “normal” restaurant without any vegan meals on menu, I sometimes struggled to order. I often just got a “what isn’t on the menu can’t be ordered”. Where is the creativity dear chefs? I see creating dishes as an art, so in my mind every chef should welcome the challenge of being an artist in the kitchen. Surely a trained chef can work with vegetables and grains? Yes, I could have gone to an vegan only eatery but sometimes you are with people that just don’t follow a plant based lifestyle and you eat where they eat.

Well, it’s no secret that vegans eat plants. Often my friends can’t comprehend that I actually eat very similar to them. It’s the pasta in tomato sauce, the pizza without the cheese, the veg burger, the falafel, salads, soups without the cream, veg curries and even vegan cheese and ice cream etc. are on offer. I can eat as much as anybody else, just without anyone getting hurt in the process.

Are you considering going vegan or trying it out this world vegan month? If so, don’t hesitate to ask questions in the comments or send an email to theveganrainbowblog@gmail.com. I’m more than happy to be your vegan buddy. If you are vegan already, why not offer to others being a vegan buddy? Like Germany’s top vegan chef Attila Hildmann said on his live Insta Story yesterday: “we are all warriors fighting for the animals. Let’s do more, we have to do more to help them.”