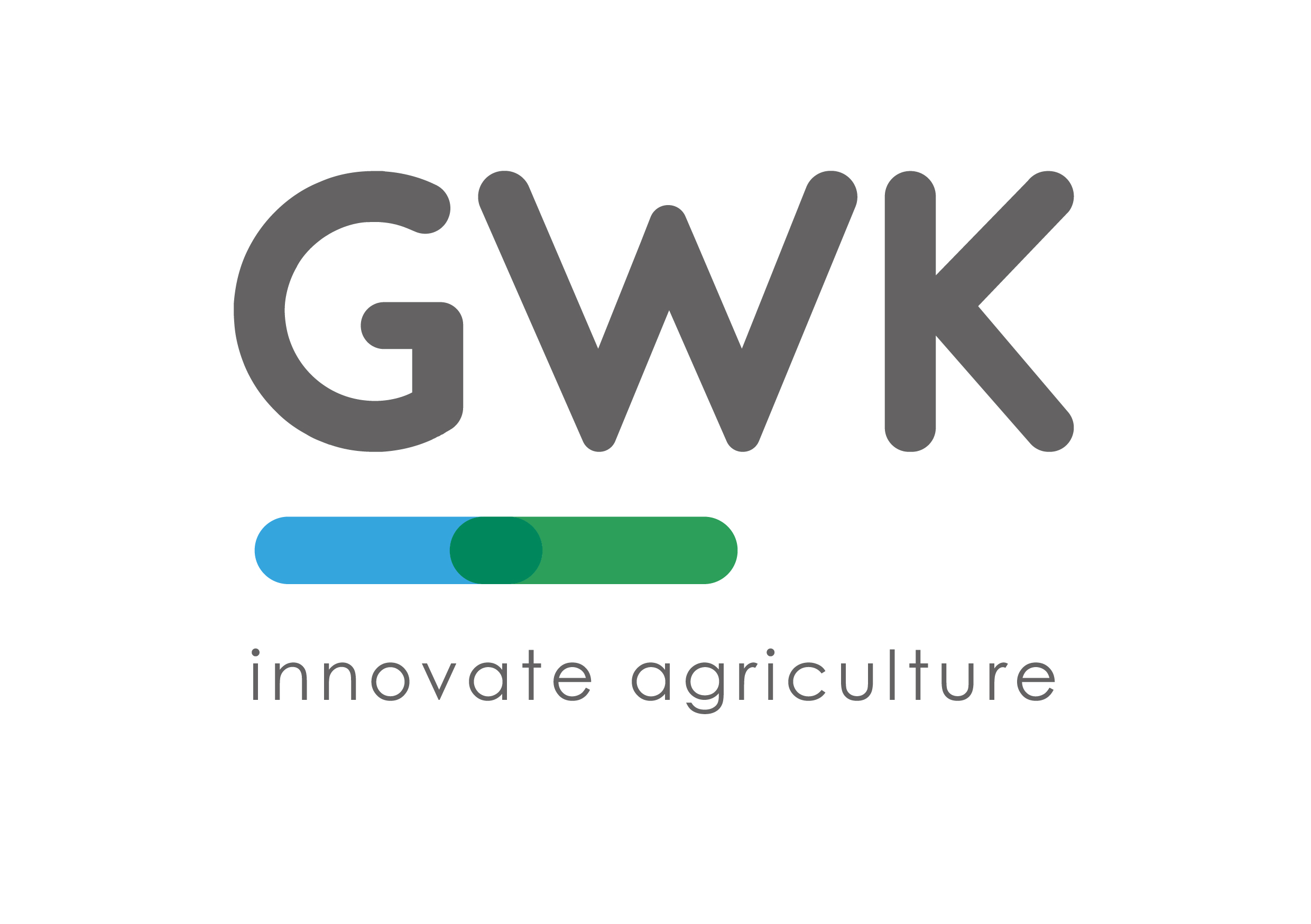 Today I’m writing about something a bit different. Last Friday I attended the launch of the GWK’s new TV Commercial, Old MacDonald Has A Farm. To be honest, I was a bit surprised to receive an invite to attend a launch of a TV advert, but as I started my online research of who GWK actually was, I got really curious to find out more. GWK is an Agricultural company with a mission to provide farmers with the inputs they need, supporting them with the best solutions. I wondered why they would invest a good amount of money into a stock-motion TV Commercial, promoting their brand but later on realised that GWK is extremely passionate about shedding some  light on how farmers ‘really live their daily lives’.

Four years ago, GWK’s animated TV advertisement acknowledging South African farmers and other people in agriculture for the work they are doing to feed the nation, was awarded one Loerie and three Pendoring advertising awards. In 2015 GWK shifted the public’s focus towards farmers by telling the story of South African agriculture and the amazing work these people do. They did this with an animated advertisement, This Man Is Building A Rocket, which told the story of Frank, the farmer, his son, Frikkie, and their dog, Flip. The message was clear: Farmers are building rockets, because without them, the rest of the world (like scientists) won’t have the food to feed their minds to build rockets or do the work needed to build a better future.

Now, GWK proudly released the follow-up animated film, Old MacDonald Has A Farm, which promises to leave an even bigger impression on South African viewers.

This time around in 2019, the world is introduced to Old MacDonald, Frank’s father. The new TV Commercial “Old MacDonald Has A Farm” was launched on Friday and gives insight to where Frank’s passion for farming was born, how agriculture has changed over time, how technology has changed the world of food supply, and how knowledge is exchanged between generations.

For this enormous project, GWK has partnered with the agency MullenLowe and animators Bewilder TV, with the support of John Deere Financial and Valley Irrigation, to create this heartfelt, creative, animated advertisement as a tribute to every person working in agriculture. Ruan Vermeulen from Bewilder states that it took them two years to develop the new set, characters, farm and props. The story unfolds over 90 seconds using a combination of different animation techniques, including stop-frame.

Old MacDonald Has A Farm will be screened during the first episode Ons boere, Ons Inspirasie, which will be broadcast on kykNET starting 3 October.

The launch event was surprisingly inspirational and educational. First of all it was very interesting to learn how an animated TV Commercial is being produced and what kind of effort goes into it. I love the fact that both TV Adverts were produced by local talent, keeping it all “Local Is Lekker”.

Being a vegan, I’m obviously against animal farming (unless it’s an animal sanctuary of course) but I’d like to highlight that the stories we heard at the GWK event showed me that farmers work extremely hard to provide us with plant-based foods as well and that we should value and support them whilst hopefully changing their way of thinking. In the modern world we just quickly dash into a grocery store, getting what we need but more than often forget where the food actually comes from and how much work went into its production.  It was impressive to see that GWK is extremely passionate about all farmers and the whole Agricultural Sector as they are  feeding South Africa. Next time you pick up your fruit and veg, just think about where your food comes from and value the farmers that produced it. I can only imagine how hard South African farmers work on a daily basis, providing the nation with food whilst having to accept long hours and natural disasters like the recent droughts.

Check out the video of the 2015 GWK Advert: This Man Is Building A Rocket

Watch the New Advert here: Old MacDonald Has A Farm

*Disclaimer: I’d like to thank Twiga Communications and GWK for inviting me to this special event. #sponsored post